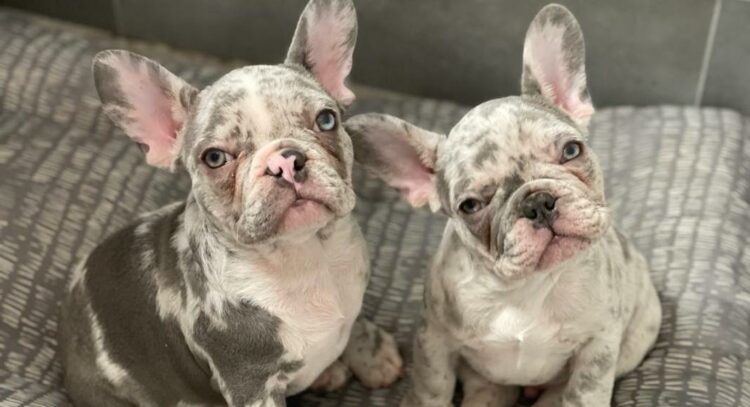 French bulldogs: a breed victim of its popularity in LA

The French Bulldog  or French bulldog, has known in the United States an incredible popularity for a few years, to the point of appearing second (behind the Labrador retriever) in the classification established by the very respected American Kennel Club , the canine association which counts each year the number of purebred puppies from American breeders. The darling of stars, from Lady Gaga to Leonardo di Caprio or Snoop Dogg, the French Bulldog has been making headlines for several months, a victim of repeated thefts.

It all starts in February 2021 in the Hollywood district. Like every evening, Ryan Fisher, singer Lady Gaga’s dog-sitter, takes the American star’s three French bulldogs for a walk. Attacked by surprise by two men who do not hesitate to shoot him several times in the chest, Ryan Fisher collapses, leaving two of the three dogs, Koji and Gustav, to be taken away by the kidnappers. Three days after promising a reward of 500,000 dollars to whoever would get their hands on his dogs, the star finally found his offspring. The dog-sitter will survive without the media taking an interest in his fate…

Since then, more and more French bulldog owners have been victims of violent attacks and dognappings . At the end of December, Robert Martinelli, a designer in West Hollywood, was dragged 200 meters trying to escape the theft of his dog. At the beginning of January, in the same district of West Hollywood, Rachel Avery had her bulldog Jag stolen. Similar cases are seen in Oakland and San Francisco. A phenomenon that worries the authorities as well as the masters. ” The question of price plays a big part in this story,” explains Jessica, a Franco-American owner of Zac, a French bulldog in Highland Park . At more than 5000 dollars a beast, it’s worse than walking around with a Louis Vuitton bag and more profitable than stealing an iPhone. »

Breeder for 20 years via her company  Frenchbulldogsla located in Ojai (about 1h45 from Los Angeles), Doctor Marika Zoll notes with regret the amplification of the phenomenon: “  French Bulldogs are first and foremost victims of their kindness. Those dogs wouldn’t hurt a fly. Their social temperament, their gentleness, their good understanding with other dogs, children and humans in general make them easy prey. They would follow anyone who is nice to them. Believe me, these dogs are a bundle of love, a real happiness therapy that I apply to some of the patients I receive in therapeutic consultation. No wonder thieves go after them instead of a German Shepherd. »

A rare luxury, cheaper in France

Another reason for their popularity: their rarity. In addition to an average litter of 5 puppies in a French bulldog, the number of serious breedings in the region can be counted on the fingers of one hand. Overwhelmed by adoption requests since the beginning of the health crisis – “  a period when everyone wanted, overnight, to have their own dog  ” -, the French Bulldog specialist thus saw her waiting list explode. Today, 300 people await the happy event. ” To get a baby bulldog, people are ready for anything. In Los Angeles, some future owners even leave big advances to get a puppy, sometimes even forgetting to get them back… but it doesn’t work like that. The French Bulldog has to be earned. It is only after several calls in Face Time, multiple exchanges and the guarantee that they will benefit from insurance, that I agree to entrust them. » A rare luxury therefore, and at the origin of many covetousnesses.

Descended from the English bulldog, of which it shares certain particularities – such as the flattened muzzle, the powerful jaw or the short hair -, the French Bulldog owes its name to its appearance in France at the end of the 19th century. Born from a cross between an English bulldog and a terrier, it was first used as a guard dog and became the favorite breed of shopkeepers, butchers and wine merchants in Paris, before inviting itself into wealthy homes. In France, its more “accessible” price – between 1000 and 1500 euros -, generally saves it from the attacks of which it is the victim in the United States. 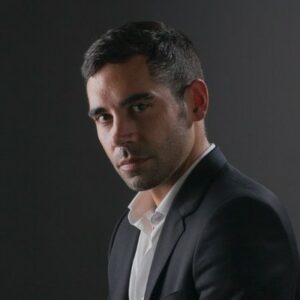